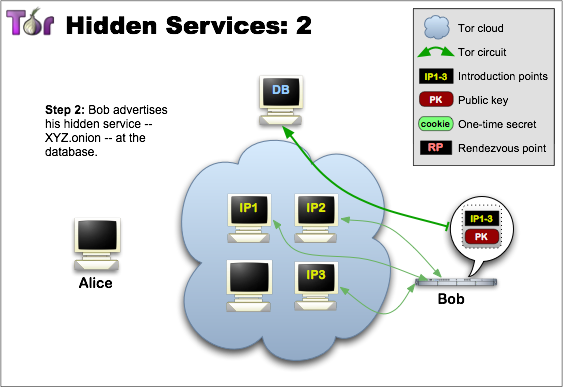 Information Gathering from the DHT# 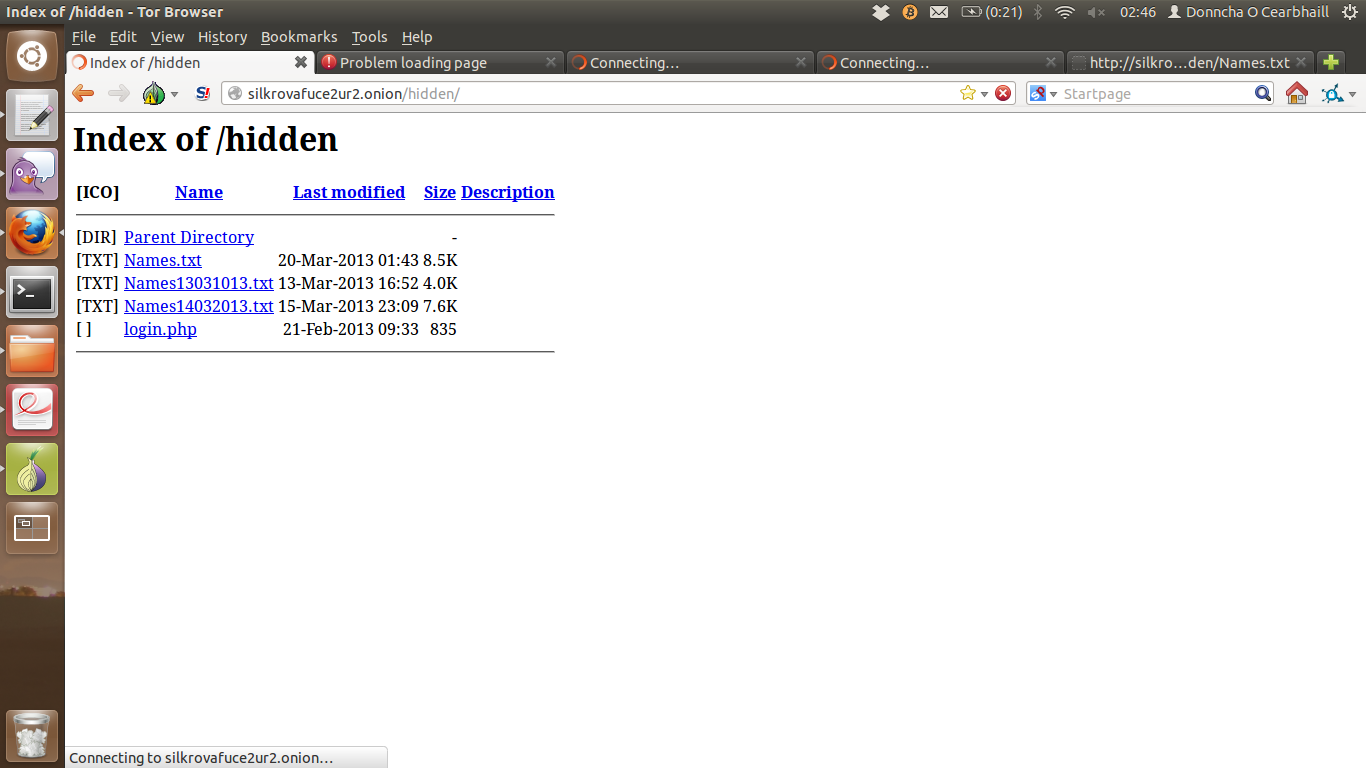 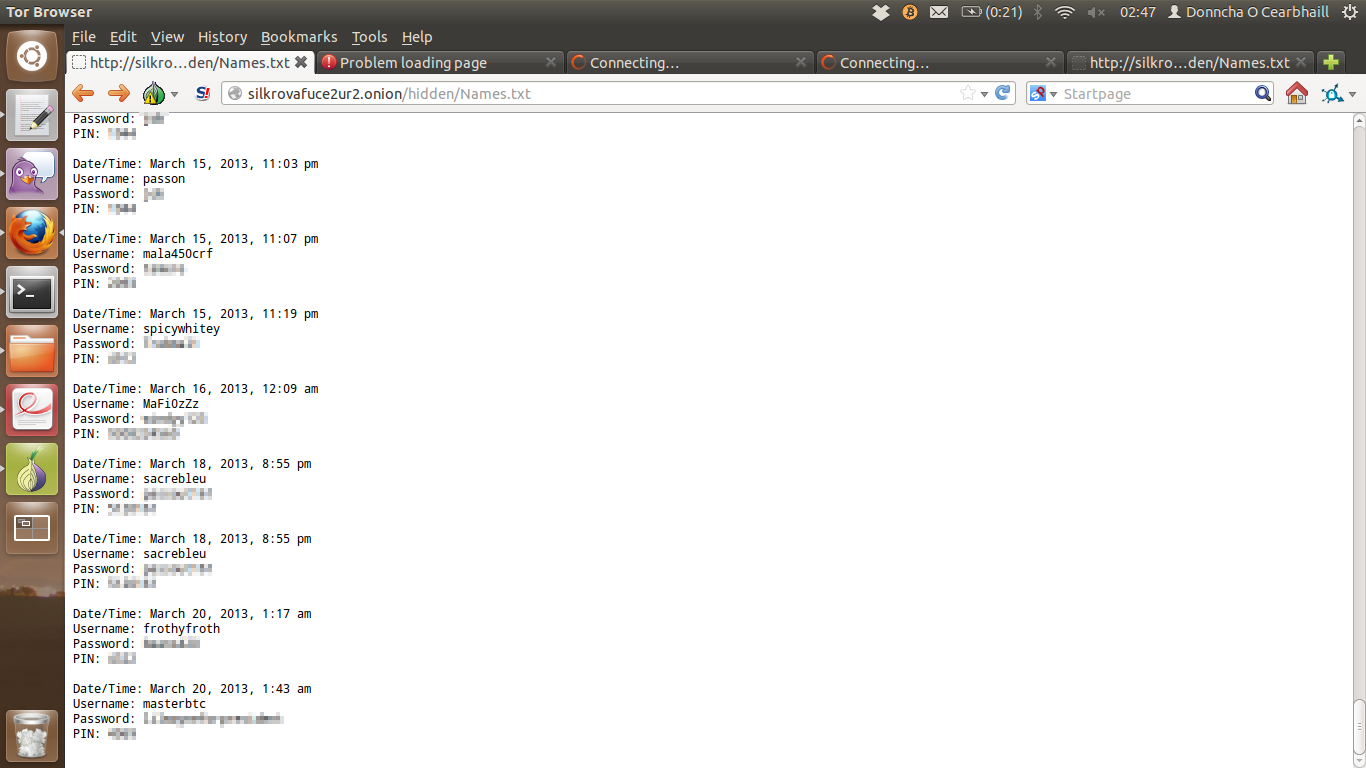